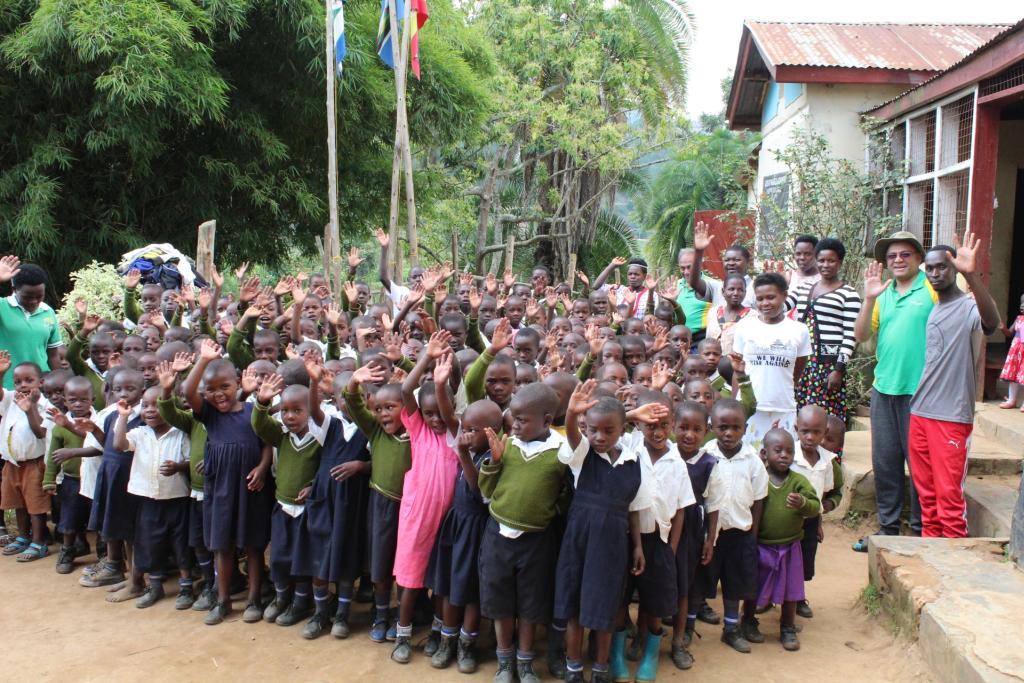 KOCC Children waving with Arun and Mayoor Patel of PACINC 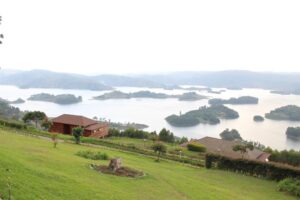 The stunning Lake Bunyoni, a short distance from KOCC

An orphanage was founded to house and school pygmies and orphan children in Kable, Western Uganda.
In addition, the orphanage provided shelter for these abandoned children, but the dwelling was sparse and unhygienic.
The children regularly battled with infections and disease due to the unsanitary conditions.
In 2017, the building’s owner gave the founder of the orphanage an eviction notice.

Polio and Children in Need Charity then took on the initiative to move these children and house other abandoned kids in a new boarding home.
Since then, land has been secured and funds are being sought to build dormitories, a school, and hire staff to educate and take care of these children.

Currently, Polio and Children in Need Charity has been successful in securing land in western Uganda for the new site where construction for an orphanage and school will begin soon.

The charity also has plans to fully build and furnish dormitories for up to 100 children, and build, equip, and school 200+ children.  The little you give helps a lot. 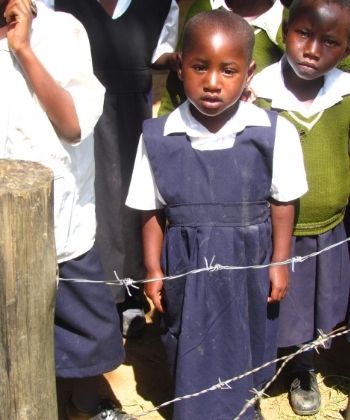 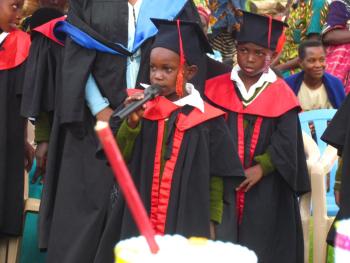 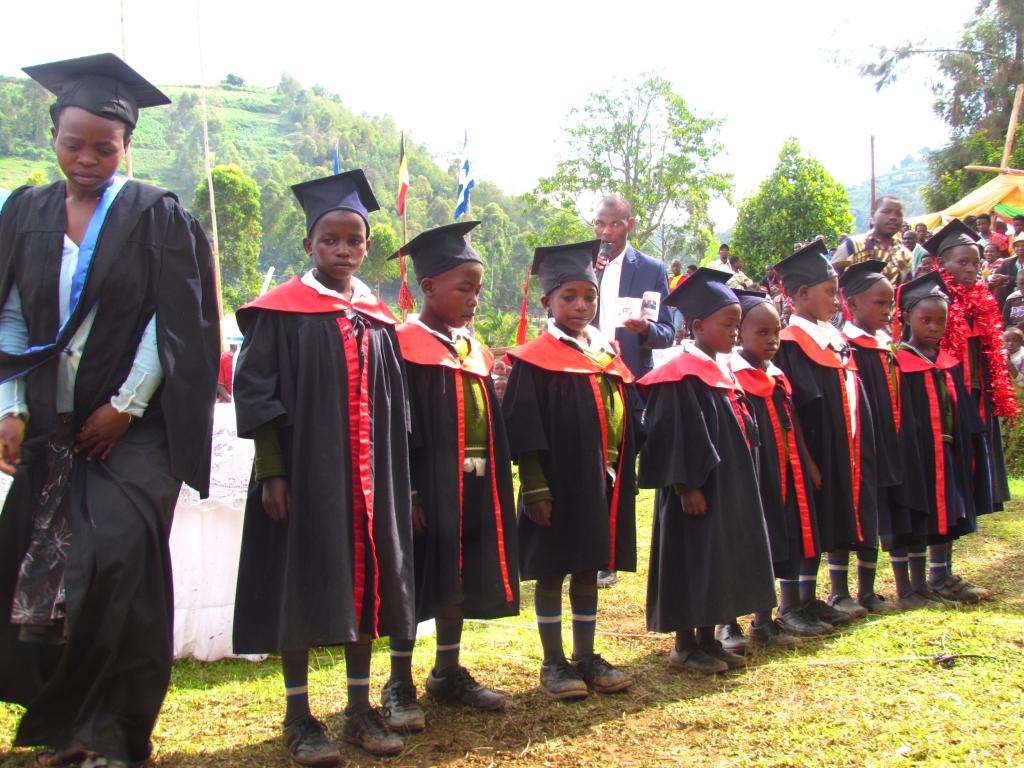 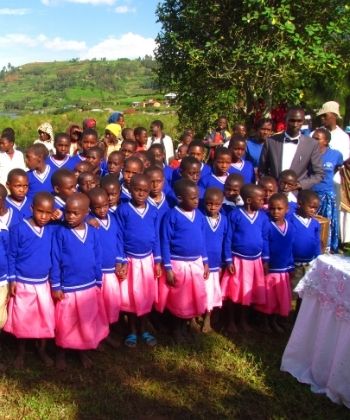 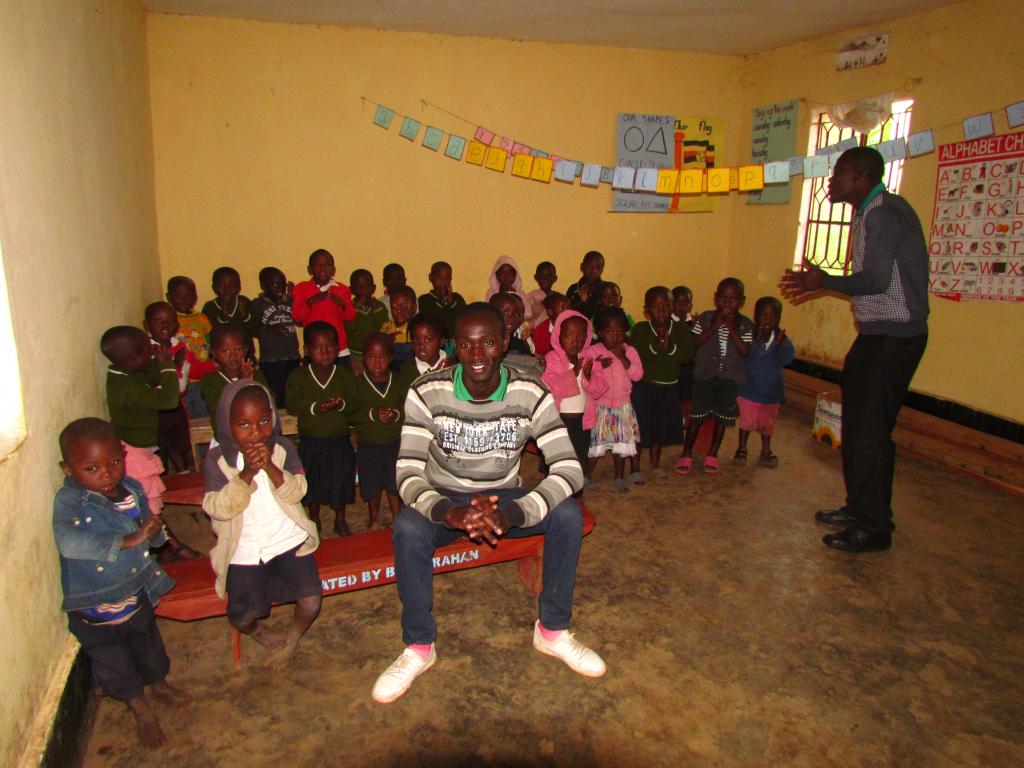 Titus Arinaitwe, founder of KOCC, with children in one of the classrooms 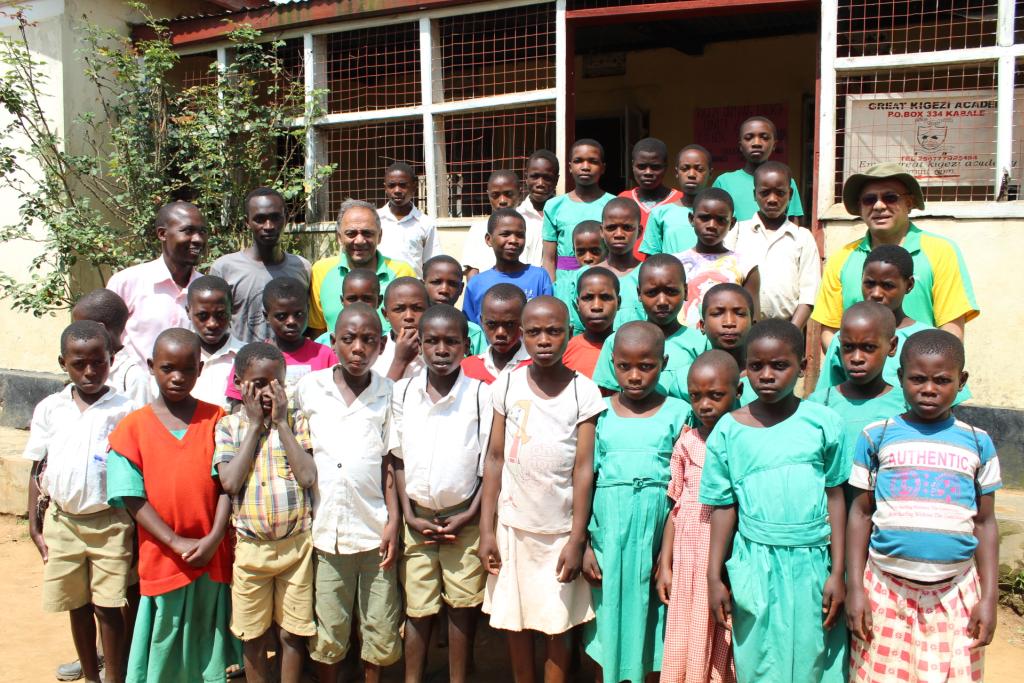 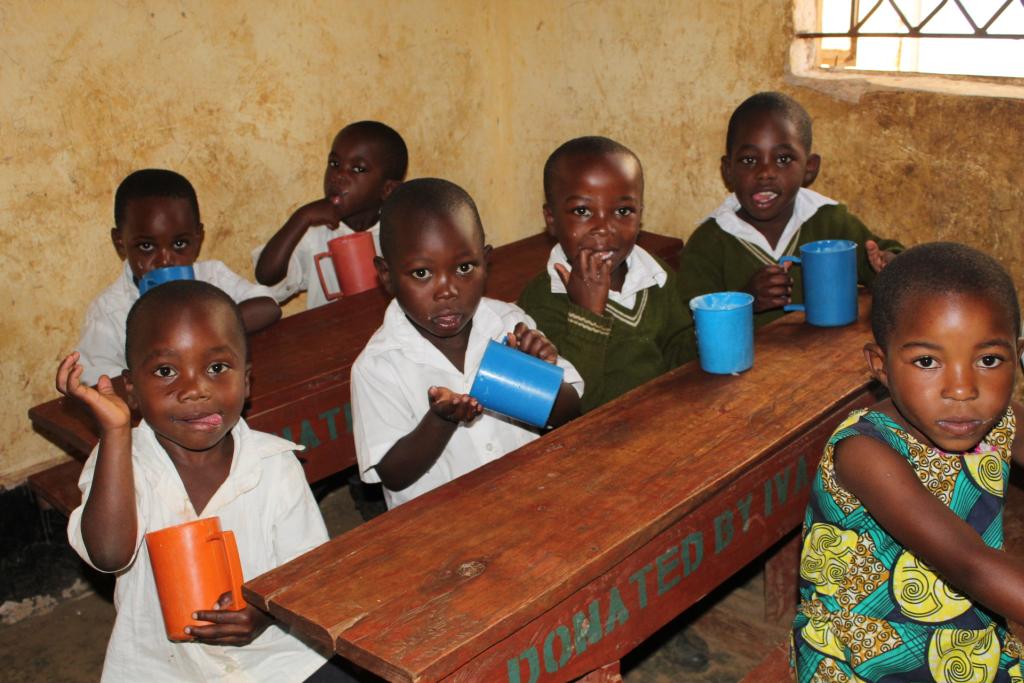 Children enjoying a mid-morning glass of milk in their classroom 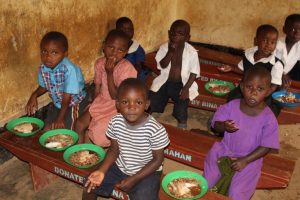 Children having their evening meal in their classroom 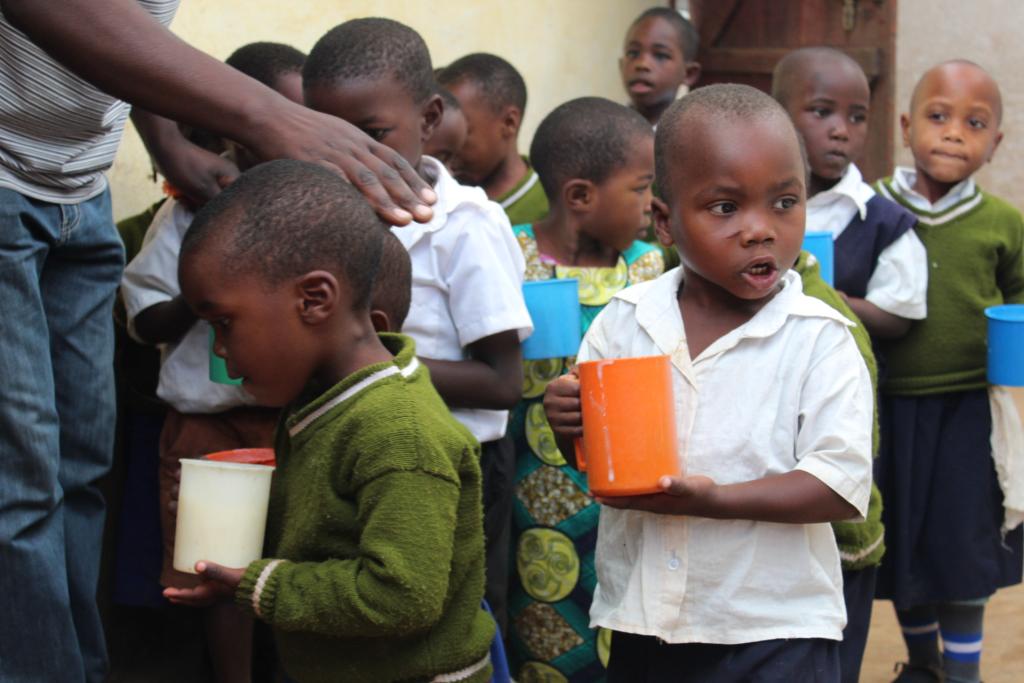 Children lining up for their first meal of the day. 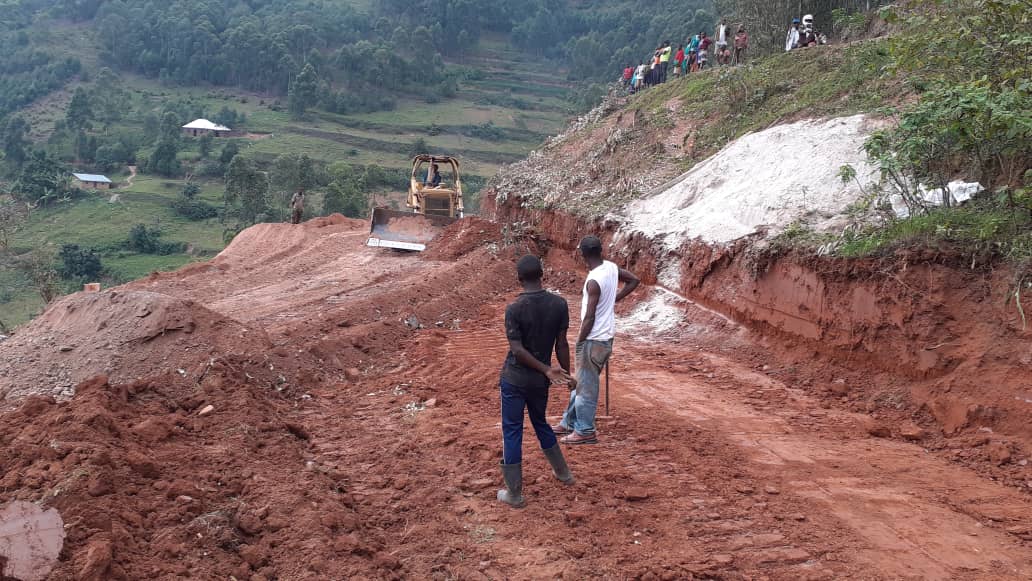 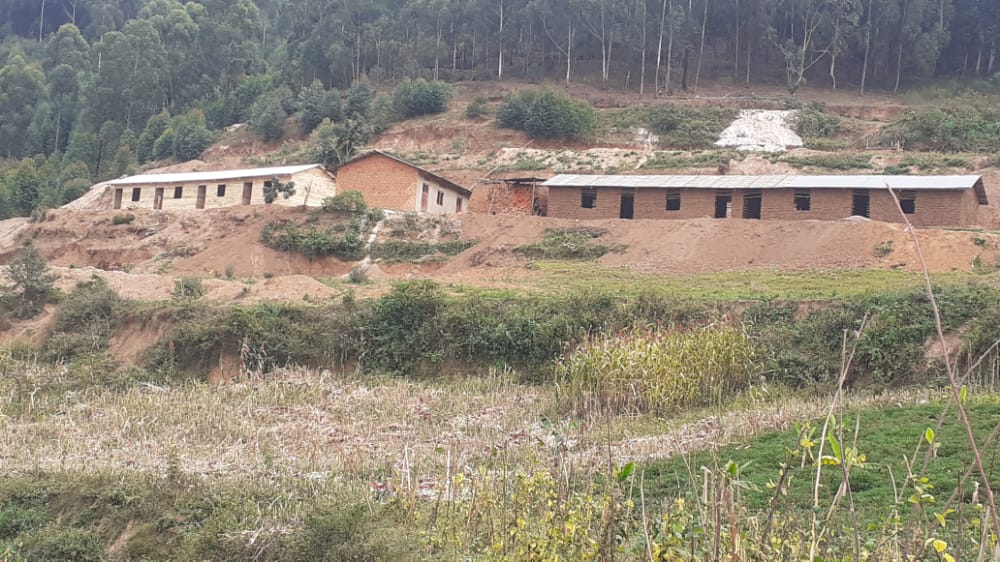 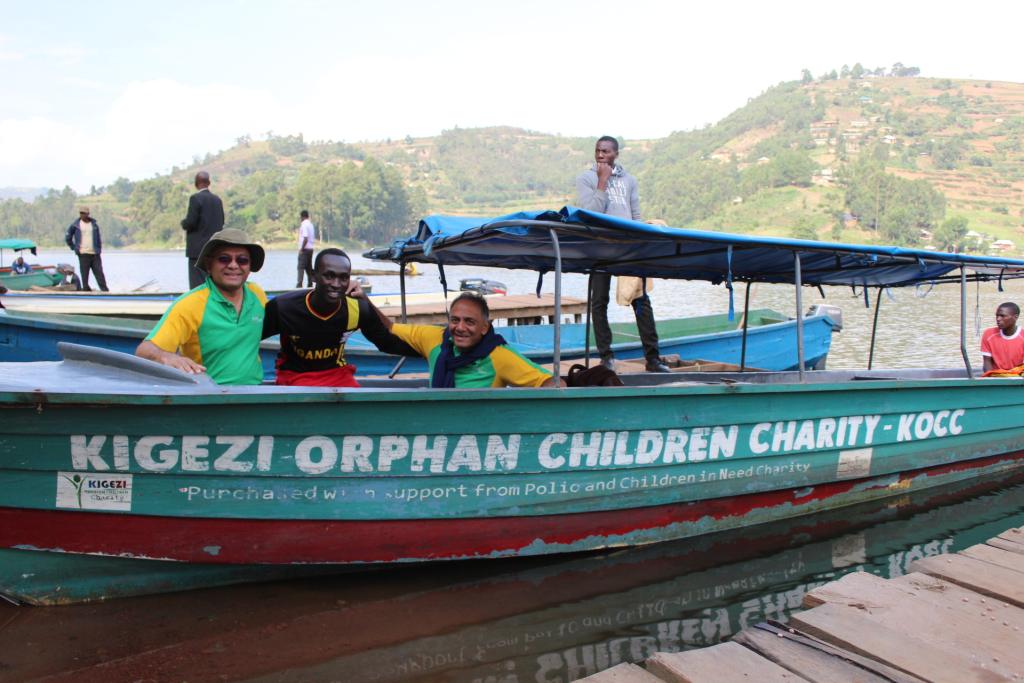