In 1966, while visiting the rural parish of Kwa Mkono, Sister Magdalene CSP noticed three children disabled due to polio.  The children were sent to a regional hospital, operated on to straighten their limbs, and then rehabilitated in Kwa Mkono. As news of these children’s rehabilitation spread, more and more children with polio started arriving at the parish. This resulted in a polio hostel being built on the parish grounds for children affected by polio.

In 2009, Polio and children Charity in need (previously known as Polio Children) was approached by the parish to purchase a 4-wheeler vehicle to replace the severely rundown truck that was used to transport children.  This vehicle is highly useful to the parish especially during the monsoon season when the entire grounds become inaccessible. 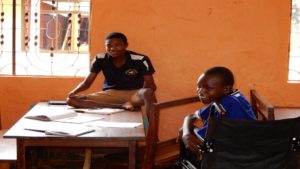 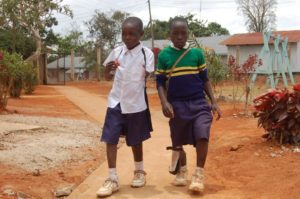 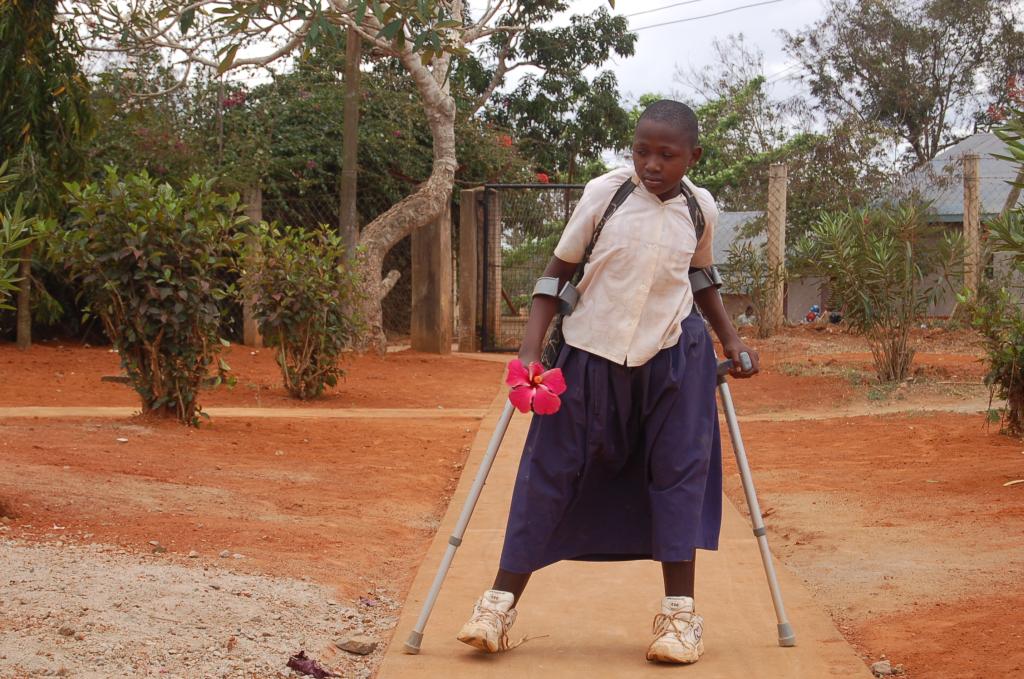 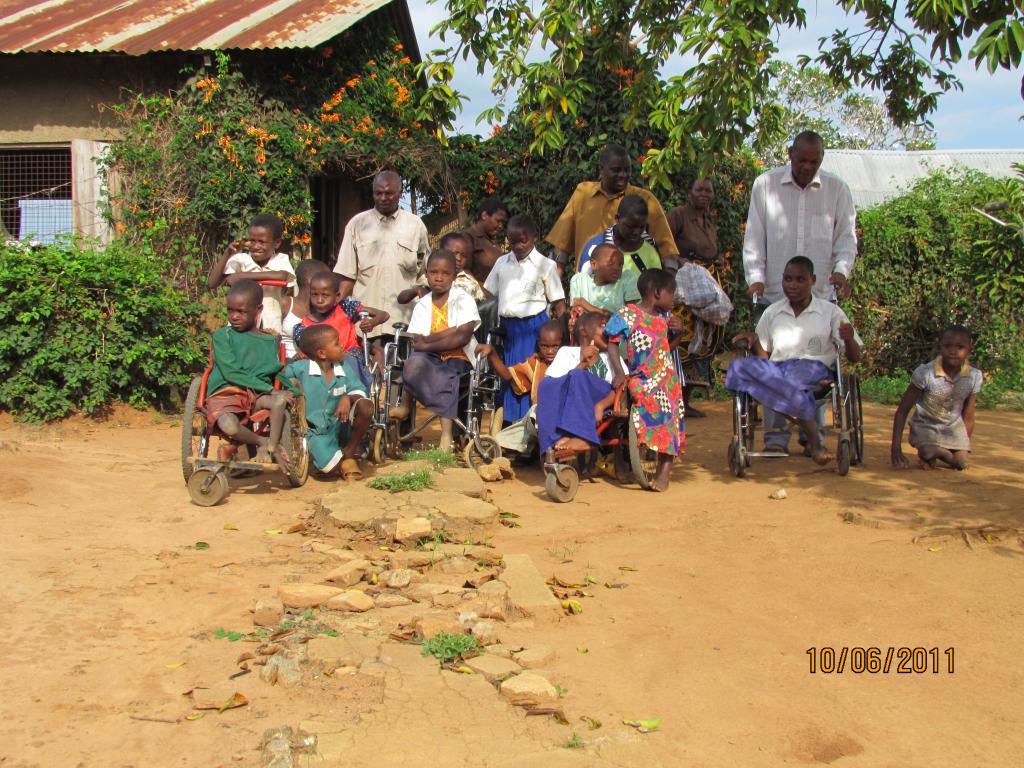 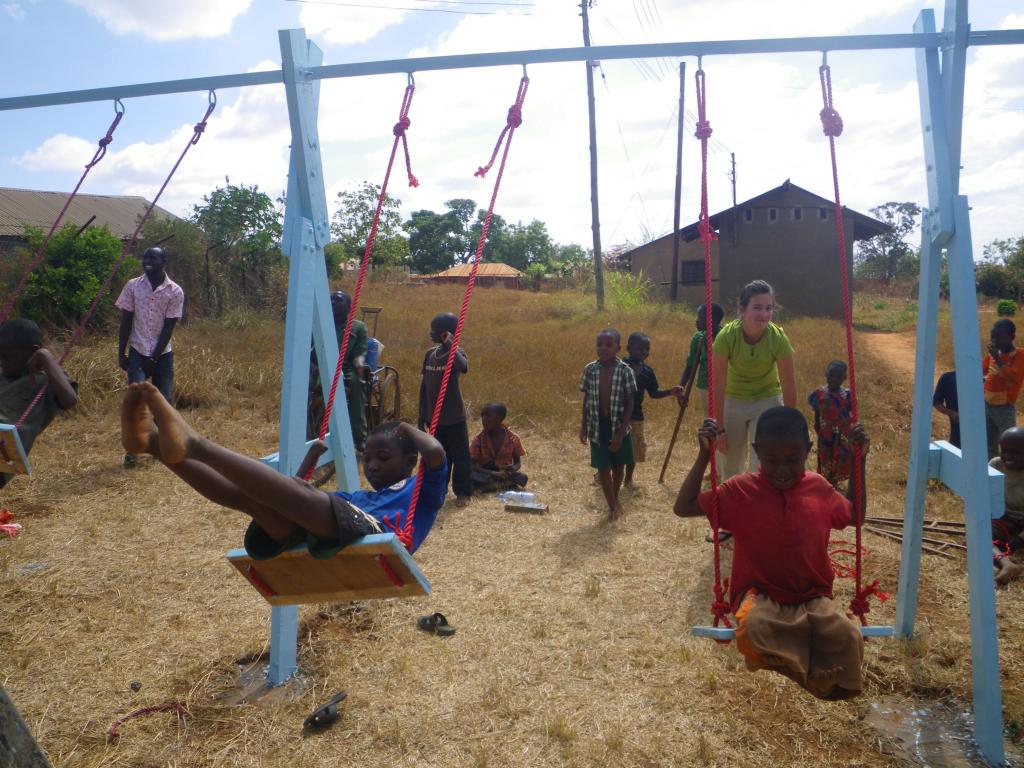 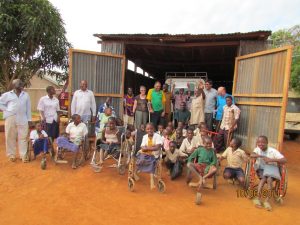 Handing over the landrover 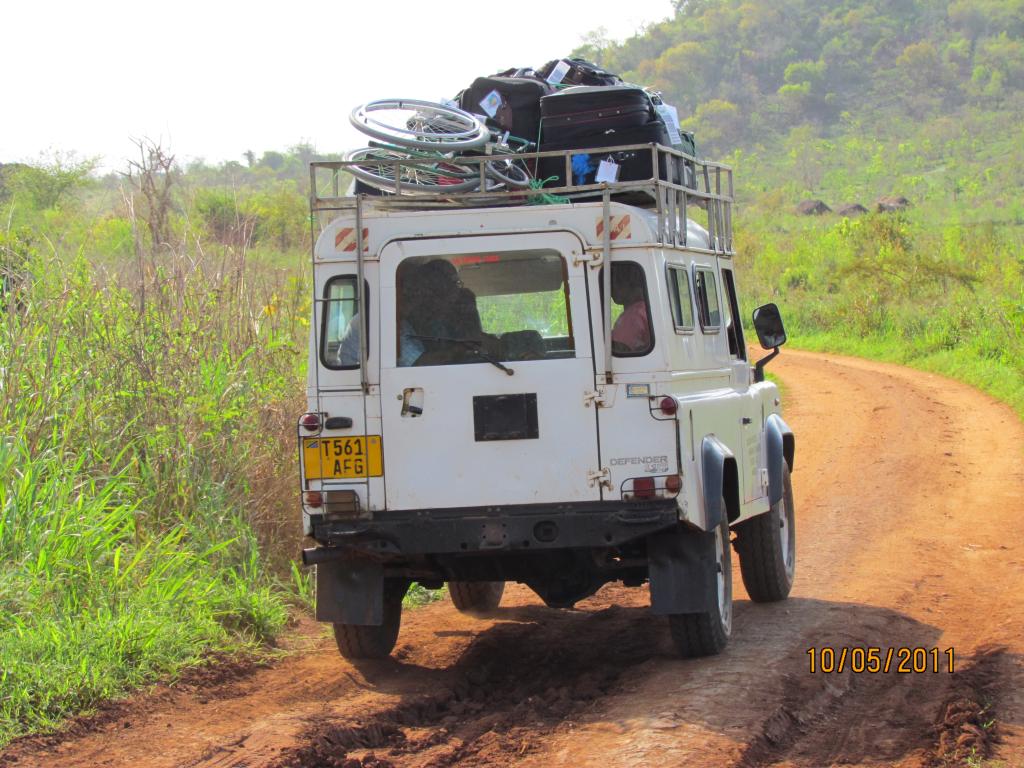 Landrover on a dirt road 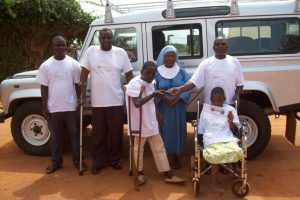 Children and staff with the landrover 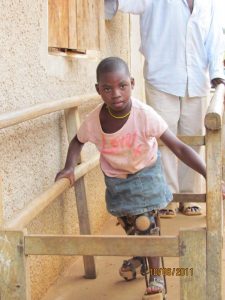 A girl in calipers 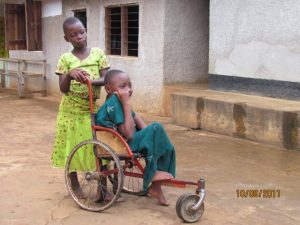 A girl in an old wheel chair 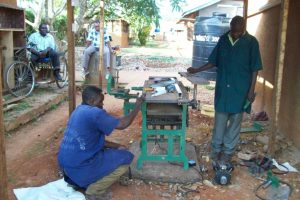