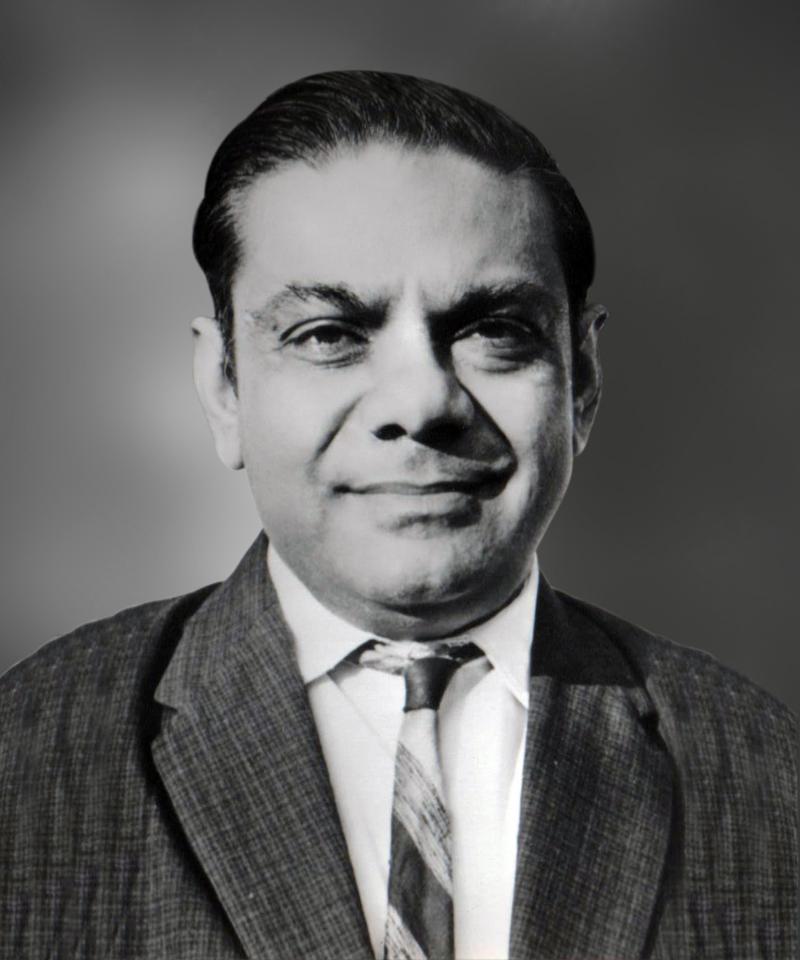 Mr. Vaghjibhai R. Patel, the inspiration behind Polio and Children In Need

Polio and Children in Need Charity began as Polio Children in 2002 after Arun Patel, a polio survivor since the age of one, came across a newspaper article highlighting the success of a group of Indian school boys with polio at the International Stoke Mandeville Games in England. He visited the boys’ school in India, Sucheta Kriplani Shiksha Niketan, with his two brothers Shirish and Mayoor and upon their return home they formed the charity Polio Children.

The prime motivating figure behind the formation of Polio Children was the late Mr.Vaghjibhai Ranchodbhai Patel, father of the founding trustees. Their father had encouraged them to seek “education at any cost.”  This motivated the brothers to not only aspire beyond what was available to them, but to also educate and create opportunities for those who are in circumstances that seem insurmountable.

In 2019, Polio Children became Polio and Children in Need Charity to accommodate the rising requests for funding coming from institutions catering to able-bodied children from poor socio-economic background.

Polio and Children in Need Charity is a registered charity in both the UK and the USA striving to make what is impossible for many possible.