"Being disabled should not mean being disqualified from having access to every aspect of life.”
Emma Thompson

The British Citizen Awards is a new recognition program for any individual who has made a meaningful impact on those around them. Nominees come from all corners of the UK, all cultural backgrounds, and from all sectors of the community. Awards are given in the following categories: Service to Community; Service to Industry; Service to Arts; Service to Education; Service to Healthcare; Service to Business; Volunteering and Charitable Giving; and International Achievement. At its inaugural award ceremony on January 29, 2015, twenty eight individuals were recognized for their contribution to society at the House of Lords.

The award ceremony was hosted by Baroness Cox of Queensbury and held at the Palace of Westminster in the House of Lords followed by a drinks reception at the Church House, Westminster. 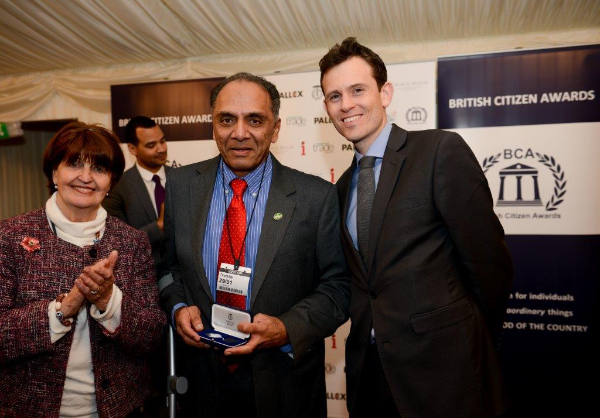 L to R in the foreground: Baroness Cox of Queensbury, Arun Patel with his BCA medal, Mr. William Gore, Deputy Editor of the i Newspaper 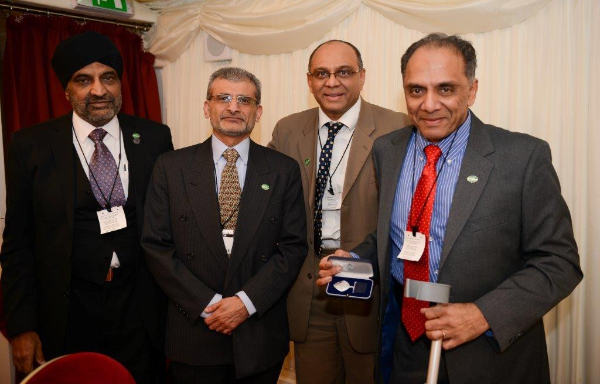 Arun received the Service to Healthcare category award for his work with Polio Children. The award includes a medal and a certificate. All recipients of the BCA will be featured on the BCA Roll of Honor and they are also entitled to use the post nominal, 'BCA' after their name. 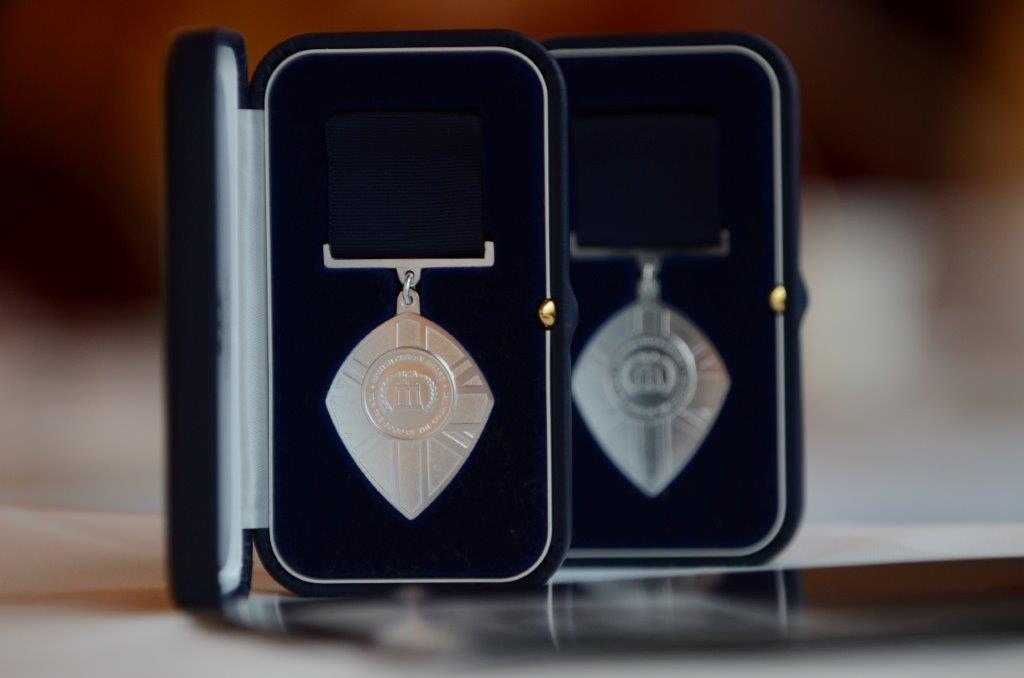 Arun's nomination reads, in part, "Having been diagnosed with Polio aged 1 year old this remarkable man has gone on to positively impact the lives of over 1,000 children living with that condition. Most impressively Arun continues to champion his cause while fighting his own battle with post-polio syndrome that has now left him almost wheelchair bound".

The certificate recognises Arun's exceptional contribution to the Community and for being an inspiration to other British Citizens.

In his acceptance speech, Arun recognised the invaluable contributions of the trustees of the Polio Children (UK and USA). He dedicates this award to them and to the hundreds of donors and well wishers without whose unselfish and relentless support, Polio Children could not have accomplished what it has. 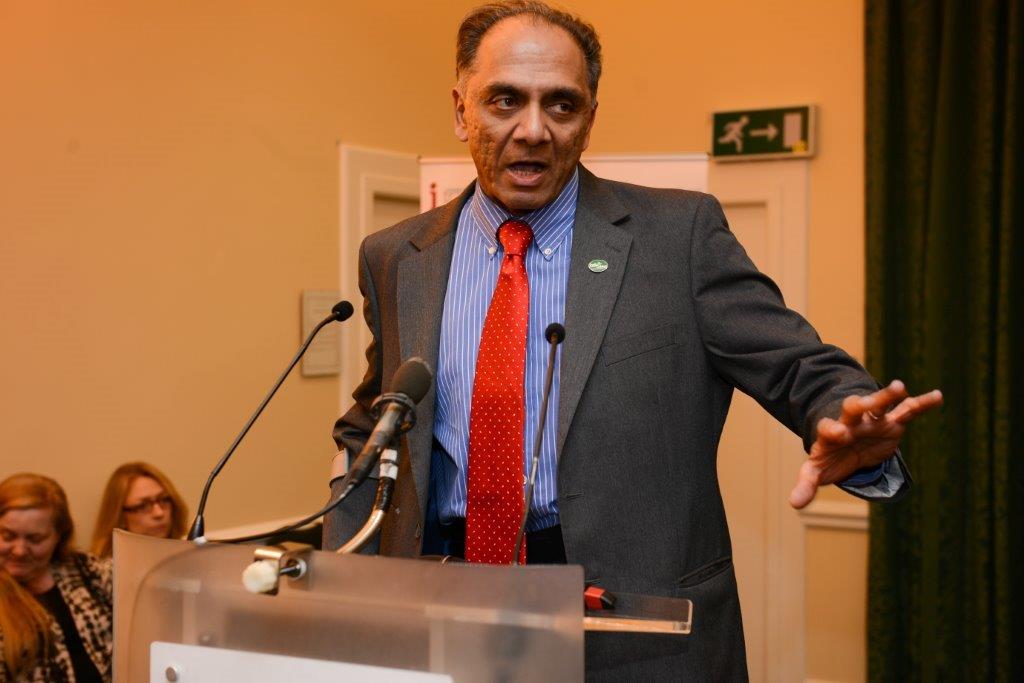 LEARN ABOUT POLIO AND POST-POLIO SYNDROME